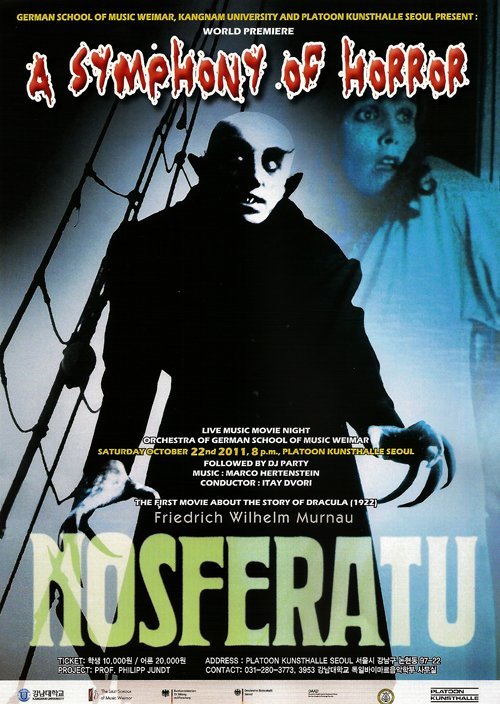 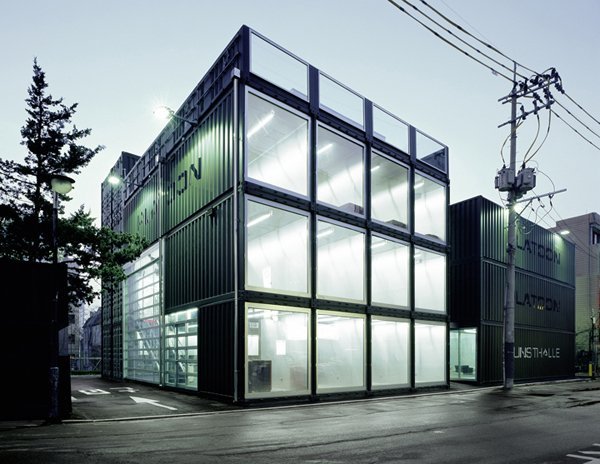 Built out of twenty-eight ISO cargo containers, Platoon Kunsthalle in Seoul looks part studio, part nightclub. Last night it was the venue for a film music concert: “Nosferatu: A Symphony of Horror.” For Korea, it was a new cultural experience. Friedrich Wilhelm Murnau’s “Nosferatu” (1922) is generally considered the world’s first horror film. Produced in the age of silent movies, the film is an adaptation of Bram Stoker’s novel “Dracula”. Audience members, however, didn’t watch the movie with a mere soundtrack, but a new original score played by a live orchestra.

The idea for the film concert in Seoul came from Philipp Jundt, professor at the German School of Music Weimar at Kangnam University. He was having dinner with the German Embassy at Platoon when the hall brought back memories. “We actually did quite similar projects in Munich a couple of years ago,” said Jundt. “So when I walked into Platoon, I was kind of remembering this atmosphere from the halls of Munich where we did the same thing.” 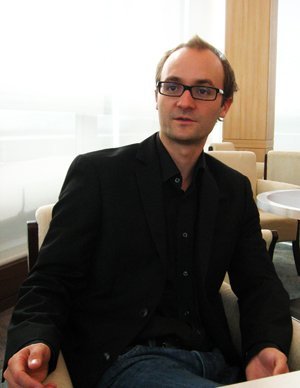 The owner of Platoon expressed enthusiasm for the film concert and agreed to provide a third of the funding. Jundt then contacted German film composer Marco Hertenstein, who agreed to write the roughly 90-minute score, despite the two-month deadline.

The German Academic Exchange Program provided another third of the money needed. The German Embassy, Goethe-Institut, and German School of Weimar also contributed. But the future of the project was assured when Kangnam University President Yoon Shin-il agreed to provide the final third of the funding. “It wouldn’t have been possible without the president of Kangnam University, who supported us from the beginning,” said Jundt.

In addition to money, the project had its technical challenges. As the orchestra consisted only of strings and woodwinds, composer Hertenstein had to record the necessary brass and percussion sounds in his studio in Germany. These sounds were played back through large speakers along with the live orchestra. Managing it all was Israeli conductor Itay Dvori. Wearing a pair of earphones that fed him a click track, Dvori brought the film, the recorded sounds, and the live orchestra together in perfect synchronicity.

Bringing in a live brass and percussion section would have been simpler, but much more expensive. Jundt, however, is proud of the way they did it. “That is actually the cool thing about our concert.” Conductor Itay Dvori leads the 40-piece orchestra through rehearsal the day before the concert.

For Dvori, conducting a film concert with a Korean orchestra was exciting. “The cultural-language gap was a challenge to all of us,” he said. “Playing with a click, which is, of course, not a natural way to make music, but usually necessary in film concerts, was also something we all learned from.”

The effort was worthwhile. Hertenstein’s composition took the audience through a musical tour that included Baroque, canons, fugues, up to classical contemporary, and even pop. When conceptualizing the score, Hertenstein thought, “Let’s do the whole music history.”

For those who have never experienced a film concert, one may ask why go through all the effort when movie theaters already have incredible sound systems. “The main goal here,” says Hertenstein, also a professor at the Academy of Music and Theatre Munich, “is to feel it live. If you only have the DVD, you just get fifty-percent of the whole thing. If you go to a concert hall and you listen to Beethoven, Brahms, whatever, it’s an experience. You’re in the room where the music is created.” 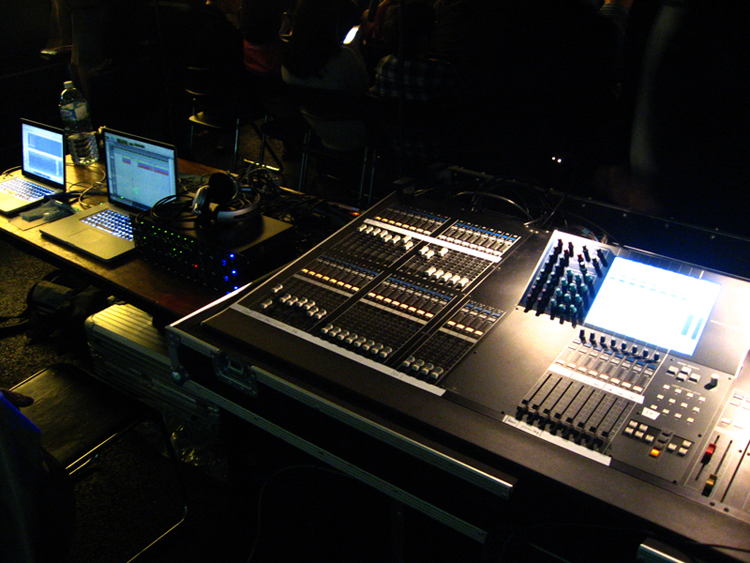