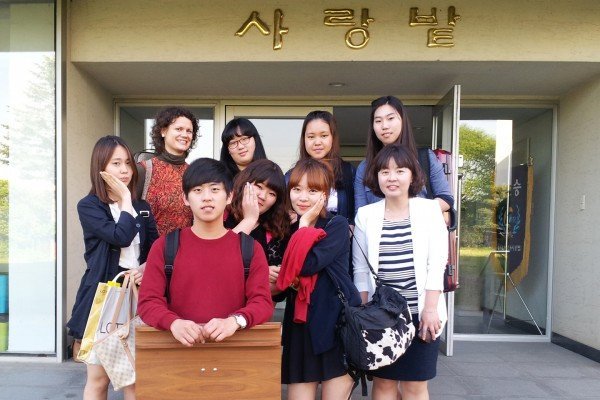 Last Thursday afternoon, students of the German School of Music Weimar at Kangnam University, led by Professor Viktoria Kaunzner, returned to the Sarangbat Mental Health Rehabilitation Center in Hwaseong for what has become an annual concert.

Thursday’s program included traditional Korean folk songs, which captured the attention of the audience. According to center director Lee Junho, Sarangbat’s residents have a tendency to wander in such settings. The fact that so many were able to stay in their seats meant “our members enjoyed [the performance] a lot.” 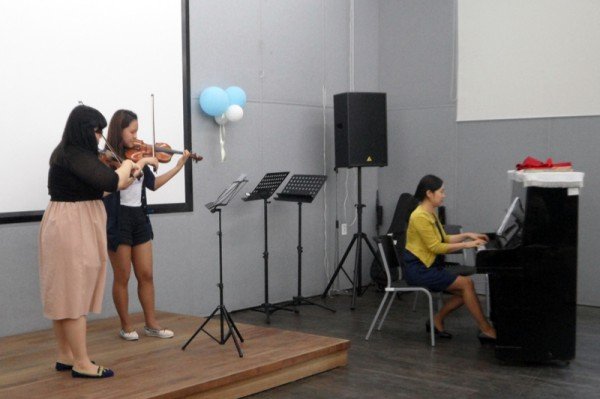 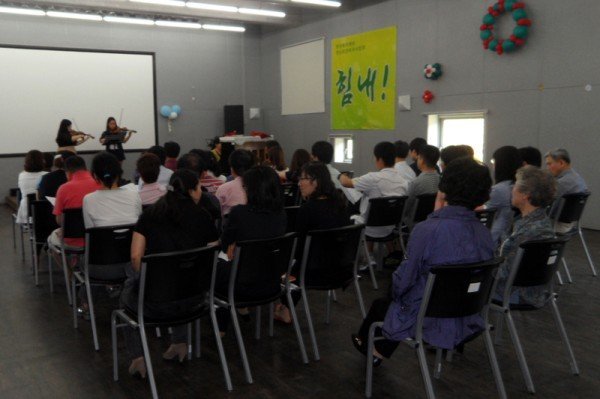 ← Scenes from the spring festival
Wisdom from the elderly →