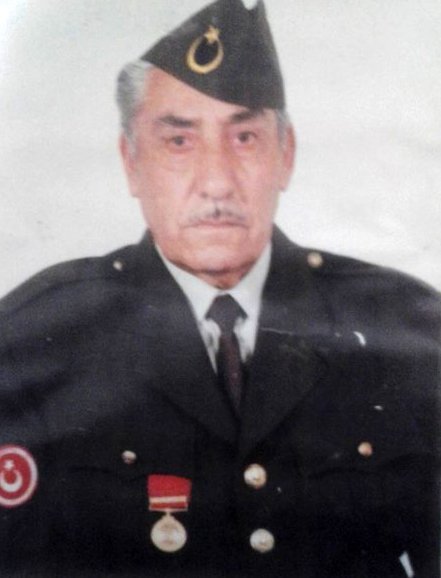 After 61 years Koreans still remember the consequences of the Korean War, which divided this nation into two. Even today the difficult relationship between the two countries remains. But Koreans were not the only ones to fight in the Korean War.The United States, Soviet Union, Australia, Canada, Belgium, Colombia, France, Turkey, and others were also participants. Turkey’s effort in the war is of special significance to 20-year-old student Onur Sahil Cerit.

Onur is from Turkey, and this semester he began attending Kangnam University. After a year of studying the Korean language, he will begin his 4-year study of computer engineering. “I really wanted to study abroad,” he said. “When I got the chance to study in South Korea, I was excited because the Korean education system is one of the strongest in the world. Plus I will be the second member of my family to walk on Korean soil.”

In 1950 Onur’s grandfather Sergeant Cemil Demiroz fought North Koreanswhile stationed in Busan.“It was always hard to talk about the war with my grandfather because three years of fighting left a deep imprint in his memory,” Onur explains. “He lost most of his friends before he and others returned home.” 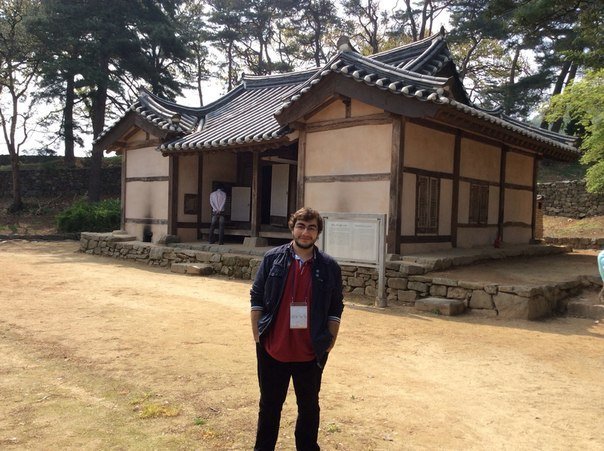 In 2014 the Korean War veterans’ community in Turkey started a program to send students to study in South Korea. “With the help of the veterans, and especially of my grandfather, I am able to attend Kangnam University, so I am really thankful for their support,” Onar says. “I want to commemorate my grandfather by achieving everything I want.”

The Korean War affected not only Koreans, but people around the world. Students like Onur remind us of the sacrifices heroes have made so that we may live in peace.

← Which one would you buy?
First impressions of Korea →