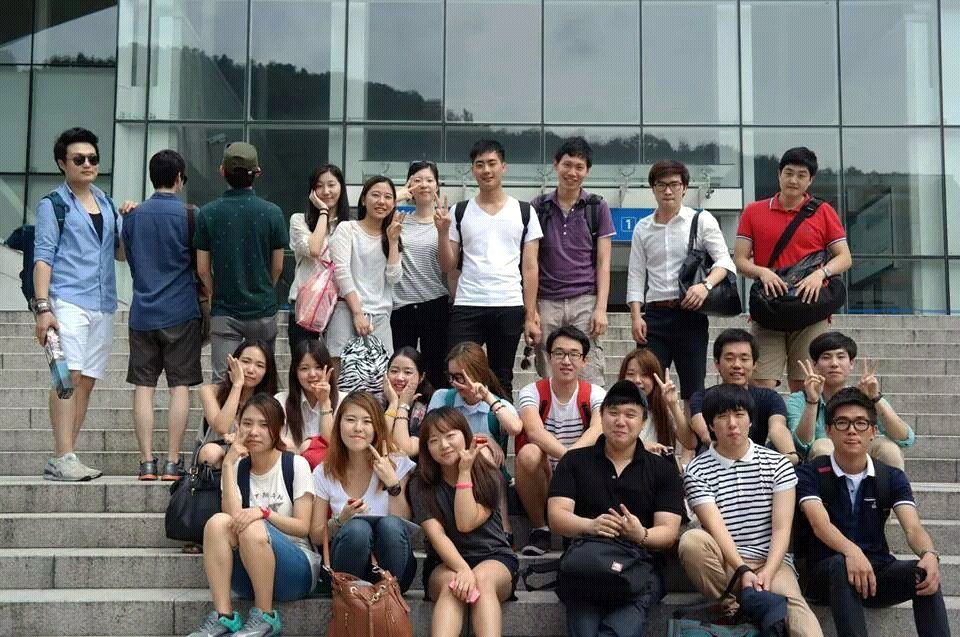 More and more students realize how important English is and are always trying hard to improve their English ability and get a high score on English exams. There are many ways to study English. Students can study on their own, attend a language institute or join a club. Students who wish to join a club should consider joining KEFI, an English conversation club made up of different students from different schools, different regions, and different ages. The name Kefi comes from Greek and can be translated as passion. The club started in 2011 with the purpose of sharing members’ passion English and having fun together.

At first the club accepted members freely and kept an easygoing atmosphere. However, they soon found a problem. Members took advantage of their freedom and behaved irresponsibly. As a result board members decided to institute an attendance system starting September 2014. Yoon Haeun, the president of the club, expects the new system will encourage members to study harder.

KEFI has been recruiting members each semester and currently has over fifty active members. They meet every Saturday in Seoul alternating between Jongno and Gangnam. Because of the large number of members, they always study in small groups. Afterward they go to a pub together to relax and bond. They even work in association with other another club리플 (pronounced “ripple”) doing things like holding debates and a reading club. They even held a track meet last year! “We are considering reaching out to other clubs to promote friendship this year, too,” says Yoon.

In addition to working with other clubs, KEFI holds annual events to test their skills with foreigners. Members form teams and give each other missions like asking a foreigner for directions. Club vice president Kim Hyunwoo said, “I felt some pressure talking with foreigners. But after doing these missions I realized it wasn’t such a big deal. Plus the foreigners I talked to were so kind and positive about what we were doing, it took a lot of the pressure off.”

“It was really fun,” said club designer Hwang Seojung, “and foreigners responded well when we approached them with our missions. Just by using the English we know and body language, we were able to communicate pretty easily. After doing this I became more confident speaking English.”

KEFI’s 7th session will begin in September. “Because of all the changes, I’m really looking forward to this semester,” says Yoon. “The current group of members seem sincere and enthusiastic about learning English. I think this semester is going to be good.”

← A taste of German culture in Korea
Myeongnyang makes waves →