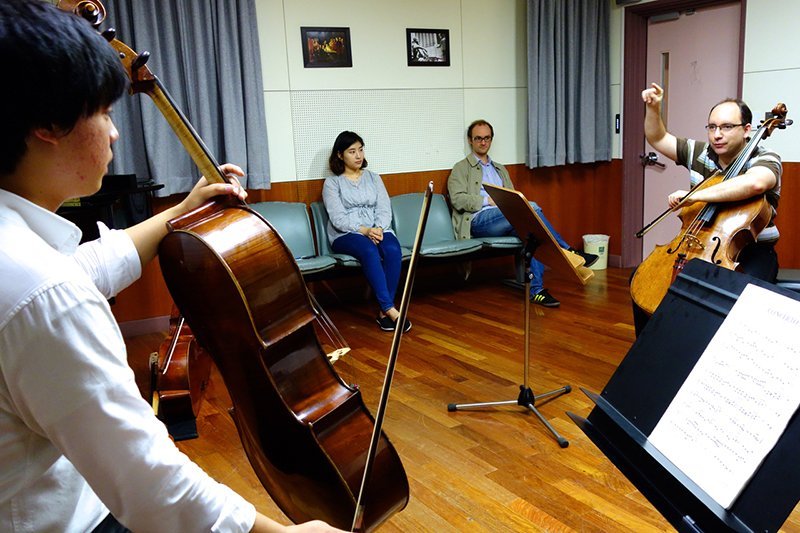 Rosenfeld arrived at GSMW earlier today to teach masterclasses for students of cello professor Valentin Andert. He will continue masterclasses until Wednesday then join Professors Jundt and Andert, flutist Hyuncheong Park, and pianist Ruby Jin on stage this Friday evening at Flute Meets Cello at Perigee Hall in Seoul. 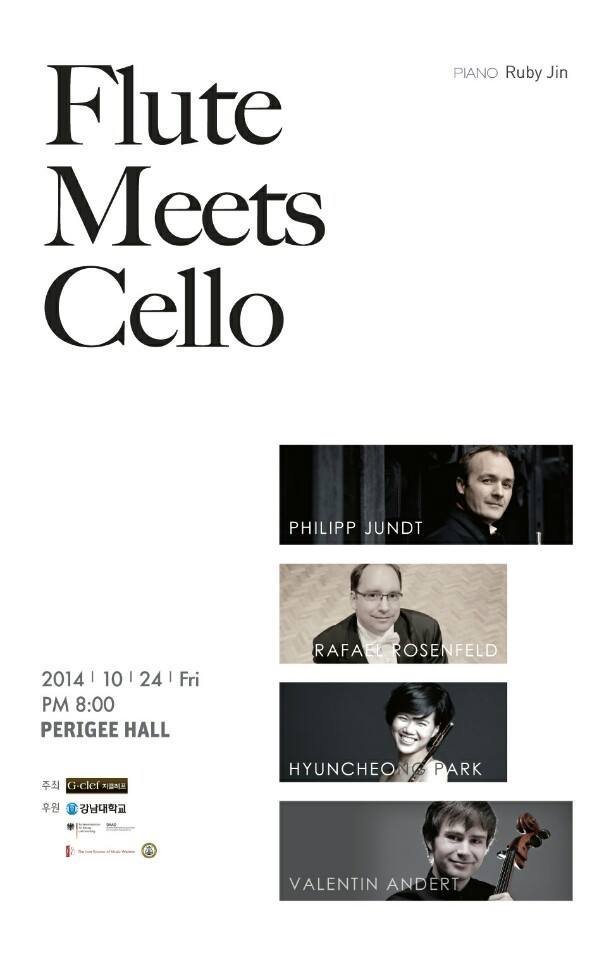 Afterward Rosenfeld will proceed to China, where he will teach masterclasses and perform at the X’ian Conservatory and China Conservatory until the end of the month.