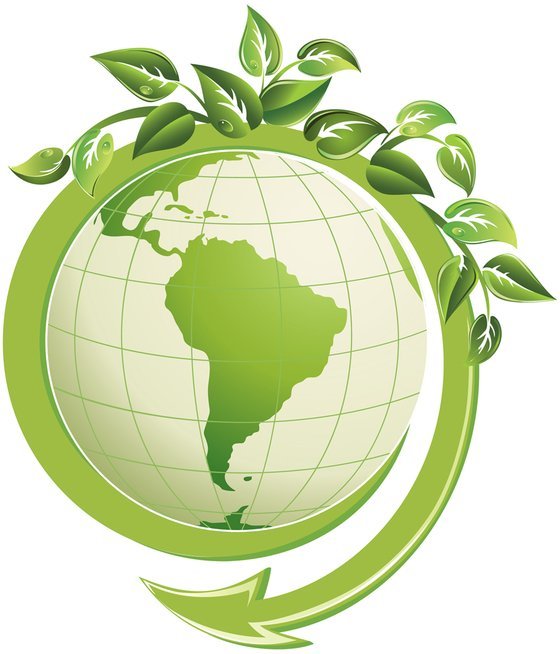 On Thursday May, 24th at 10:30 in the morning until noon, Kangnam University held “The Third Annual Gyeonggi-do Green Campus International Forum” at Woowon Hall. This event was co-hosted by Gyeonggi-do and our university. This year marked the third anniversary of this event under the theme of “Student-Centered Green Campus.” Lieutenant Governor of Gyeonggi-do Administration Division 1, Kim Sung-ryul, Hur Jae-an, the provincial council chairman, the President of the Gyeonggi-do Green Campus Council, Yoo Byeong-jin, Vice-President of Kangnam University, Yoo Yang-geun, administrative chiefs, deans and vice-deans of each department in addition to 50 concerned parties of the Green Campus Forum along with 500 university students from 7 different countries around the world were in attendance at the opening ceremony for this event.

The first step in protecting the environment

President Yoo Byeong-jin of the Green Campus Council opened the event with an opening address. In the congratulatory address, Commissioner Lee Hee-chul (Metropolitan Air Environmental Protection Agency) began his speech by expressing his sincerest gratitude on behalf of Minister Yoo Young-suk (Ministry of Environment) by saying, “I would like to thank all of you for attending this momentous event.” Lieutenant Governor Kim Sung-ryul stated, “Thirty-nine people perished in Gyeonggi-do from the recent flood caused by climate change, which is a serious problem in Korea as well as the rest of the world.” He further went on to say, “As the Green Campus International Forum is hosted by Gyeonggi-do, we will do all we can in solving environmental problems. And I am certain that this forum will serve as a great model for other regions.” Afterwards, Hur Jae-an and Jang Byeong-jin each gave a congratulatory speech. Finally, Yoo Yang-geun, the Vice-President of Kangnam University stated, “I would like to thank all of you for coming to our university to celebrate this meaningful event. Green Campus is essential as universities are playing an influential role in the economic and cultural aspects of a region, society, and the world at large.”

The event was followed by a presentation on US cases by Julian Kennory (NWF Community Leadership). Her presentation was based on the theme of, “Students leading the 21st century.” She explained successful cases in the US and proposed future directions for development. After this presentation, the chairman of the Gyeonggi-do Green Campus Operational Committee made a keynote speech on “sustainable green campus at KNU” followed by a declaration of a joint call to action for a between the Gyeonggi-do Green Campus Council and Chungcheongbuk-do Green Campus Council. Next, the 2013 International Forum was conferred to Shinheung College which will host next year’s event. After the lunch break, there were presentations and discussions on green campus cases by continent from countries such as Bangladesh, Germany, the United States, and Indonesia.

The next day, the results of various presentations were announced (theme: green ideas, photo exhibit on the environment) In addition, an awards ceremony was held as well as the announcement of the university that will host the 2013 International Forum. The chairman stated, “Universities in Korea will play an important role in contributing to globalization and the enhancement of the image of our universities through cultural exchange and active participation in the green campus movement all due in part to this international forum.” Meanwhile, there were various other events such as an exhibit on renewable energy, green campus cases along with a green idea contest, photo gallery on climate change, exhibitions on eco-friendly cars, and so on.

Efforts made by our university for a green campus

A green campus is “a campus minimizing the emission of greenhouse gases on campus” referring to a university campus which can sustain energy without hurting the environment. The theme of this year’s event is, “Student-Centered Green Campus” and as the title suggests, students should play a bigger role in making our campus green. Thus, our university is providing support in the form of scholarships in addition to contests for green campus ideas and club activities. 50 students will be chosen as keepers of the environment and a total of 1,000 students per year will be chosen for the scholarship program worth 30 million won. The chairman commented, “I truly hope that our university sets a good example as a green campus through active participation in the form of energy reduction as we are in shortage of resources along with the problem of climate change in the 21st century.”

In order to solve environmental problems, we need to raise awareness on this issue and find ways to solve the problems mentioned above. Kangnam University is playing its part in protecting the environment, but we need more active participation from the students. Let’s do our part for the environment by going green.