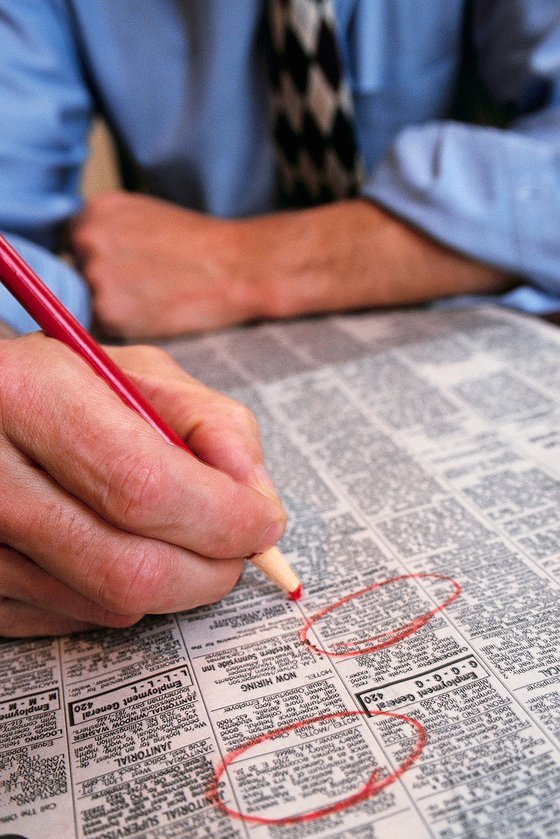 Youth unemployment is an urgent problem that seems to have spread around the world like a virus, leaving no one unaffected. Frustration, depression, and financial insecurity are only the beginning of what could result. Reporting from the World Economic Forum in Davos in January, BBC News reported the consensus that the world is “sitting on a social and economic time bomb” due to the problem of youth unemployment.

According to the BBC report, out of the 200 million people unemployed worldwide, 75 million of them are between the ages of 16 and 24. In addition, about 40 million young people enter the workforce every year. In April The Telegraph reported youth unemployment rate in Greece and Spain had exceeded 50 percent.

In many developing countries like Nepal, the rate of unemployment approaches half of the working–age population. According to a May 2010 article in The Himalayan Times, the Employment Information Centre (EIC) recorded around three million Nepalese working overseas and over 200,000 moving to other countries each year in search of work in countries like Qatar, United Arab Emirates, Saudi Arabia, and Malaysia. Although the EIC acknowledges accurate youth unemployment numbers are difficult to come by, one can easily imagine youths are a large part of this exodus from the country.

The unemployment picture for young Koreans is bleak as well. The Chosun Ilbo reported in January that one in five Koreans between the ages of 15 and 29 are out of work. Each year excited and energetic university students graduate but fail to find attractive jobs. A Korea Times article in July 2010 offered one explanation by LG Economic Research Institute economist Lee Geun-tae who said that economic uncertainty has caused companies to rely on experienced workers. The same article also explains how companies offer jobs overwhelmingly to candidates from top universities. In 2009, 5 percent of Korean graduates came from Seoul National University, Korea University, and Yonsei University but accounted for 21 percent of the new hires at large companies. Graduates from less prestigious schools, even those with demonstrable skills and certifications, don’t stand much of a chance in such a job market.

Youth Unemployment is a serious issue and must be dealt with quickly. Career counseling centers should be introduced throughout each country to guide, train, and educate youth and ease their way into the job market. Governments and the private sector should invest in infrastructure as a way to increase youth employment opportunities. Small and medium enterprises must be encouraged in rural areas.

The future of a country lies in its young population. If action isn’t taken to provide the youth with a direction in life, the hard work and sacrifice of previous generations may go to waste.