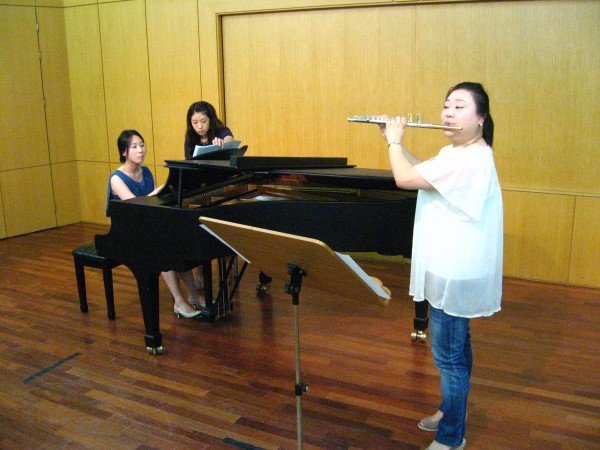 It has been a banner year for flutist Kim Kyoung. This past March at the Davorin Jenko International Competition in Belgrade, she competed with over 100 contestants to win first prize in her category, earning a score of 98.20. She has also been given a 1-year position with Jungen Ensemble Philharmonie Staatstheater Mainz, a major opera company in Germany.

On August 9, she returned to Kangnam University to share her knowledge and offer guidance to flute students during a Masterclass at the German School of Music Weimar, where she studied from 2005 to 2008 under Professors Hartmut Gerhold and Philipp Jundt. 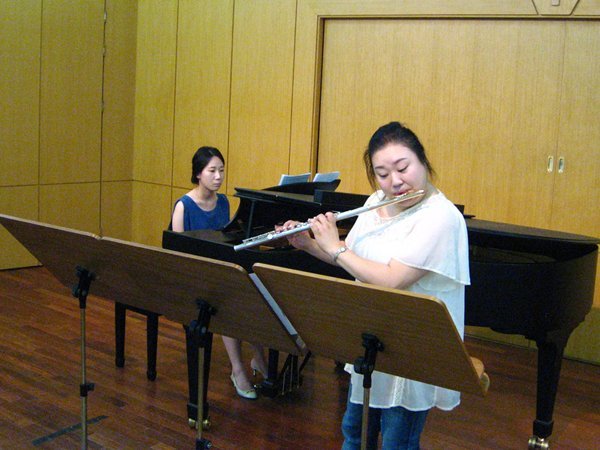 The performance was followed by a Q&A session during which Kim advised students who wish to pursue their careers in Germany to master their German while in Korea, as they won’t have the time to do so once they get there. Kim also argued that while Korean classical musicians demonstrate great technical ability, they’re often lacking in musicality — something that cannot be gained by practicing alone in one’s room, but by going out and taking in culture, such as at operas. 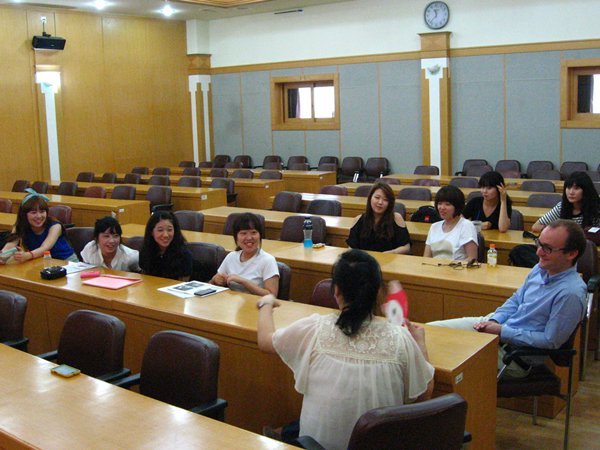 Professor Jundt is not surprised by Kim’s success. He describes her playing style as a “dark” one well suited to Europe. He also remembers her as a “stubborn” student, though he suggests that may be why she has been able to do so well. 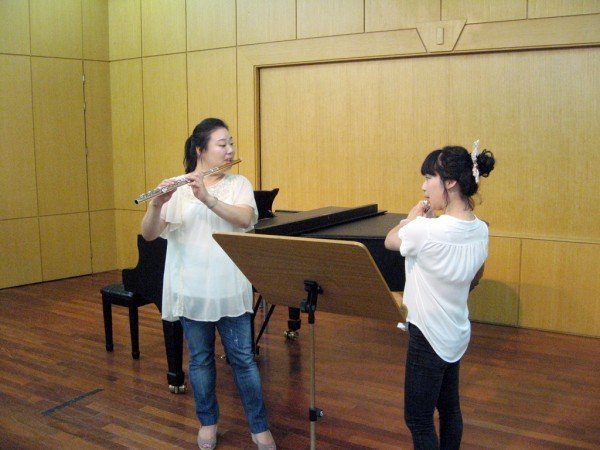 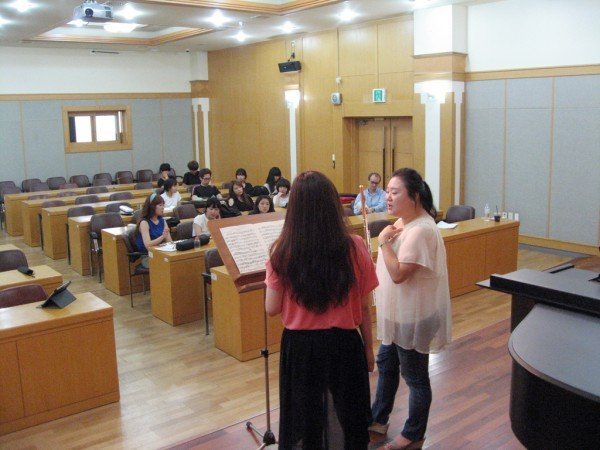 ← Turn on the TV. I need to study!
Obituary: A tragic loss →