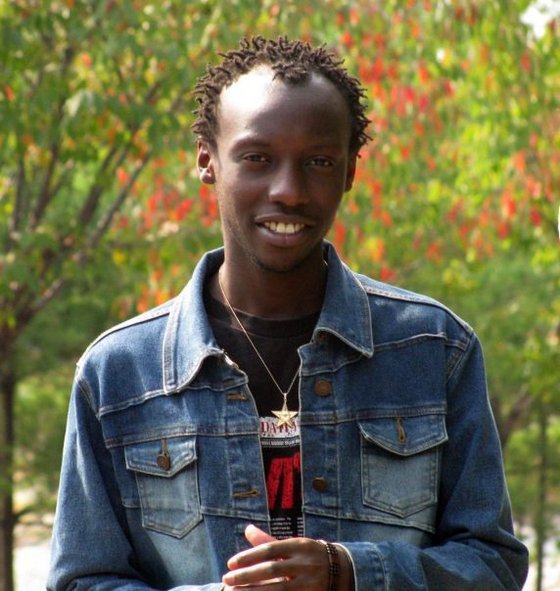 Kangnam University has experienced the tragic loss of a former student and beloved friend. On August 7, Elias Kangogo was reported to have drowned off the coast of Gumi Island near Tongyoung City. He had been doing volunteer work with middle school students. According to a representative of the volunteer organization, World Best Friend, he had finished his work and said he would go for a short swim with the students. Although all the facts are not known about the incident, it appears he was caught in a strong current and drowned soon after. He arrived at a local hospital at around 4:00 p.m. that day and was pronounced dead on arrival.

Kangogo, generally known simply as Elias, grew up in Ossen, a village in the Kenyan town of Kabartonjo. The son of primary school teachers, he graduated from A.I.C. Ebenezer Academy, located 300 kilometers northwest of Nairobi. In 2007, he came to Kangnam University, gained proficiency in Korean, and majored in computer engineering.

If Elias had the brain of a technician, he also had the soul of an artist. During his time as a student, he displayed his passion for music, especially hip-hop, and spent much of his free time composing and recording his own songs. He often performed on campus at festivals, open houses, and with the student club Flow Dabbler. Elias also enjoyed drawing and photography, some of which can be found on his Facebook page.

After graduating from Kangnam University in August 2011, Elias began his promising career at the LG Electronics headquarters in Yeouido working as an assistant in the Overseas Support and Management division. Nearly finished with his one-year contract, he was preparing to continue his work for LG in Kenya. In September 2011, he apparently joined expat-blog.com and expressed his intention to someday move to Mexico and get married there.

Elias leaves behind his parents, two brothers, two sisters, and too many friends to count.