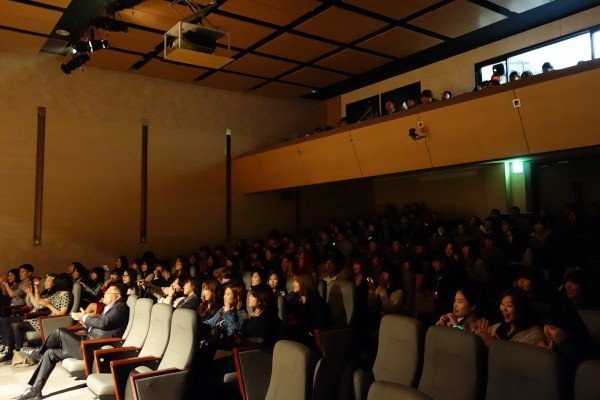 The College of International Studies Inauguration Ceremony was held in a crowded auditorium in Education Hall.
(PHOTOS: Charles Ian Chun)

The event started with Professor David Kim welcoming and congratulating the attendees. “Study hard, play hard, and make lasting memories,” he said. “Get along with seniors and juniors. Associate with professors because they can advise you. And be a proud Kangnam University student, bringing honor to your alma mater.”

Next, executives and members of the student council introduced themselves followed by Vice President Byeon’s presentation of the 2013 business plan. She explained the council’s preparations for a campaign and event during Kangnam University’s spring festival in May, the fall semester’s sports festival, and the election of the 2014 student council. 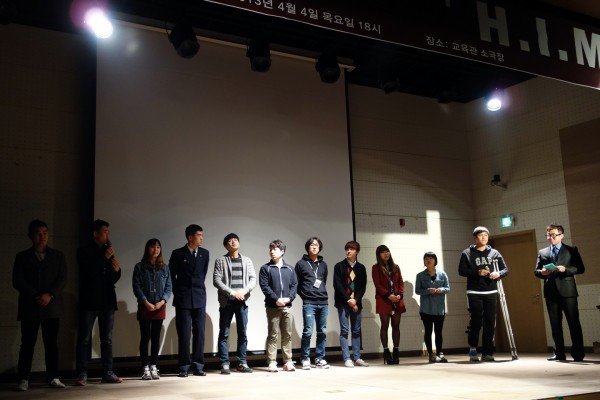 With business out of the way, the ceremony ended with festivities. Student council members performed on stage, dancing to “Jja ra ppa ppa” and “Gangbuk Meot-jaengi”. Then came couples and singles games with audience members. Dance club All Clear and hip-hop club Flow Dabbler ended the evening’s events with energetic sets.

Each college holds inauguration ceremonies every year in March or April. Students who attend receive refreshments and gifts, while making good memories and bonding with others in their department. 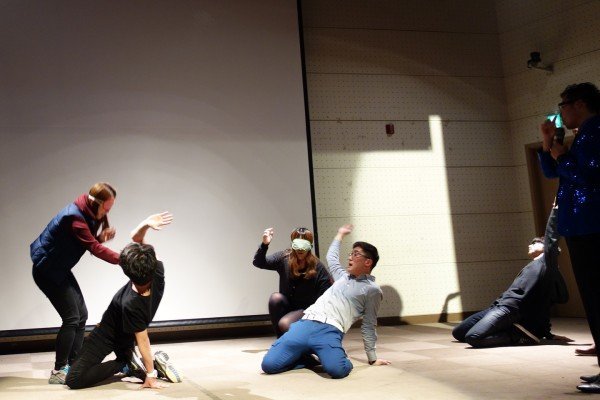 Couples games at the College of International Studies Inauguration Ceremony 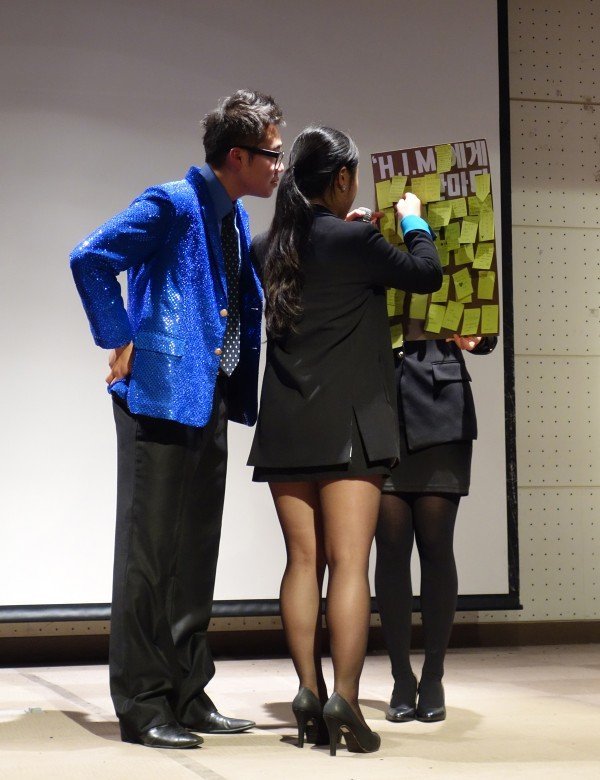 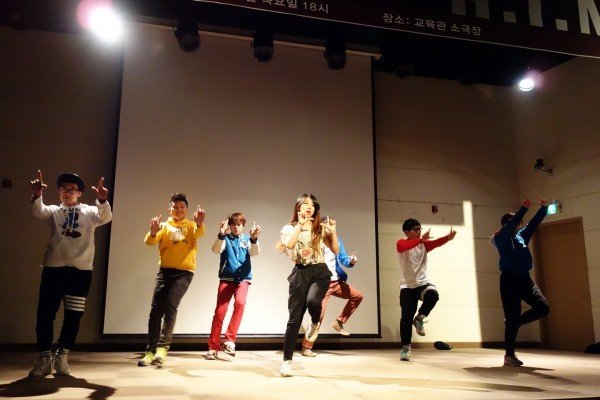 Members of All Clear perform on stage. 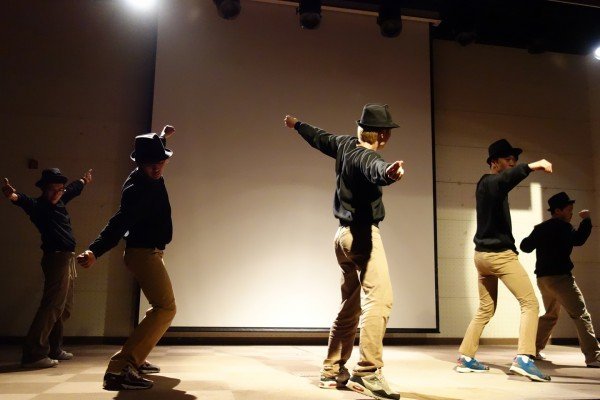 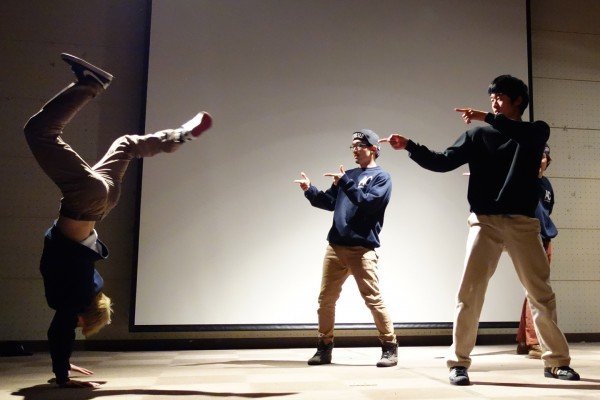