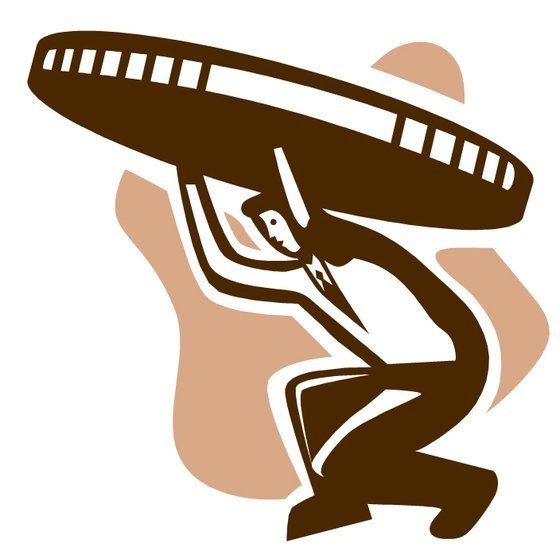 Universities are in crisis. Amid a swirl of changes and restructuring in universities which began in 2011, the Ministry of Education and Science Technology selected 43 private universities that would receive limited government funding. Among these 13 would have a limit placed on student loans. Pressure from the political circle and public opinion is facilitating the half-price tuition policy, a top political pledge in the previous presidential election. The basic gist of the higher education policy is the restructuring of universities and the half-price tuition under the Park Geun-hye government which has passed the 6 month mark. On the 29th of last month, the Ministry of Education University Reform Committee announced that they would limit financial assistance to 35 schools and limit student loans to 14 schools. Also, they deemed 9 schools as insolvent according to the degree of insolvency based on the bottom 15% for a total of 337 universities and junior colleges.

Until last year 21 schools had been designated as insolvent, and some schools either closed or were consolidated. These schools on the insolvency list have in a sense received a “death sentence”. As a result, “survival” has become the new buzzword in the college community. A sharp decrease in the school-age population caused by rapid inflation of the university quota and low birth rate since the mid-1980s will lead to a higher university entrance quota in 2018 compared with the actual number of high school graduates. By 2020, it is expected that universities will be 100,000 short of the quota. There are no disagreements on the justification behind restructuring universities in order to deal with the predicted “bubble burst”. However, concerns have been raised over the need to create an alternative, as well as an overall review of related institutions including the government and universities regarding methods in progress.

Concerns have been raised on the need to improve the university evaluation index which determines university rankings as well as financial support from the government. Improvements must continuously be made in the unrealistic standardized evaluation method in the areas of employment rate, recruitment rate, and full-time faculty rate. Items and weight of applicability on the index are quite complex as they vary depending on various evaluations, and improvements need to be made for qualitative assessment in addition to quantitative assessment. Diversity and creativity according to the inherent particularities and functions of the university should be taken into consideration. A university evaluation system based on a more rational and reasonable evaluation index must be established, thereby accommodating the needs of universities.

Efforts to overcome the university crisis of structural reform following the current drive of strong restructuring of universities will be challenging and arduous. Universities driven into the index competition through competition between other universities have entered the stage of department mergers or structural reforms in order not to fall behind. In addition to universities that have implemented corporate-style restructuring, many universities have enforced restructuring in the form of department reorganizations and consolidations starting from 2010. The vested interests of the faculty caused by problems in the relocation of majors according to department restructuring based on uniform standards have been undermined, violating the students’ right to learn and resulting in constant conflict and friction within the university. A cautious approach is necessary with regard to the premature introduction of market competition for educational institutions as it will lead to a more far-sighted national policy instead of one that is corporate. Above all, restructuring through consensus and communication between the university, faculty, and students where the university’s philosophy and principles are not undermined is required.

The ultimate goal and direction of university structural reforms must be for the students. It is only natural that the buzzword for many universities these days is “student-centered management”. Therefore, those universities that regard students as investing in the future, as opposed to seeing them as a source of revenue for university management, will clearly have a competitive edge. In the future, universities with specialized programs that have been acknowledged by the students will set a good example for overcoming the crisis despite a toll taken on universities unable to maintain tuition-dependent “economies of scale” caused by cutbacks and reductions. Of course, this has to be under the premise that universities are willing and committed to securing financial stability and passing a reformed budget based on selection and concentration. If the government decides to enforce these restrictions on universities in the metropolitan area, there will be significant implications for our university. It feels like crisis is quickly approaching.

← Mentors help burn victims help others
How we spent the summer →