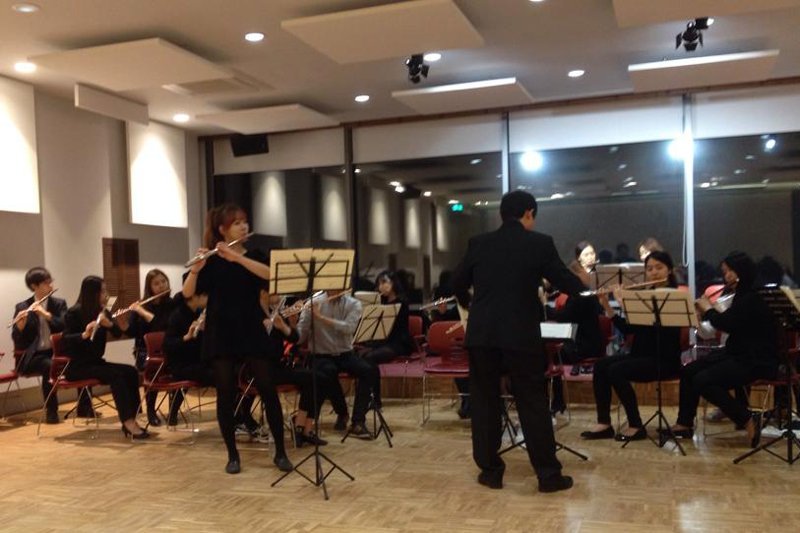 4th-year German School of Music Weimar flute student Hyeri Song distinguished herself last month by winning the Mozart competition at the Gonjiam Music Festival. Out of forty flutists, Song was chosen unanimously by the five judges as the best player of the festival. She won the judges over with “her warm and full tone, along with her brilliant and clean technique,” explained her professor Philipp Jundt adding, “Her natural, yet strong character on stage especially impressed all the professors.”

As winner, Song was given the honor of performing as soloist with the festival’s flute orchestra, playing Mozart’s Flute Concerto in G major at the festival’s gala concert.

Philipp Jundt contributed to this article.

← One journey ends. Another begins.
Time is a mirror of our future →