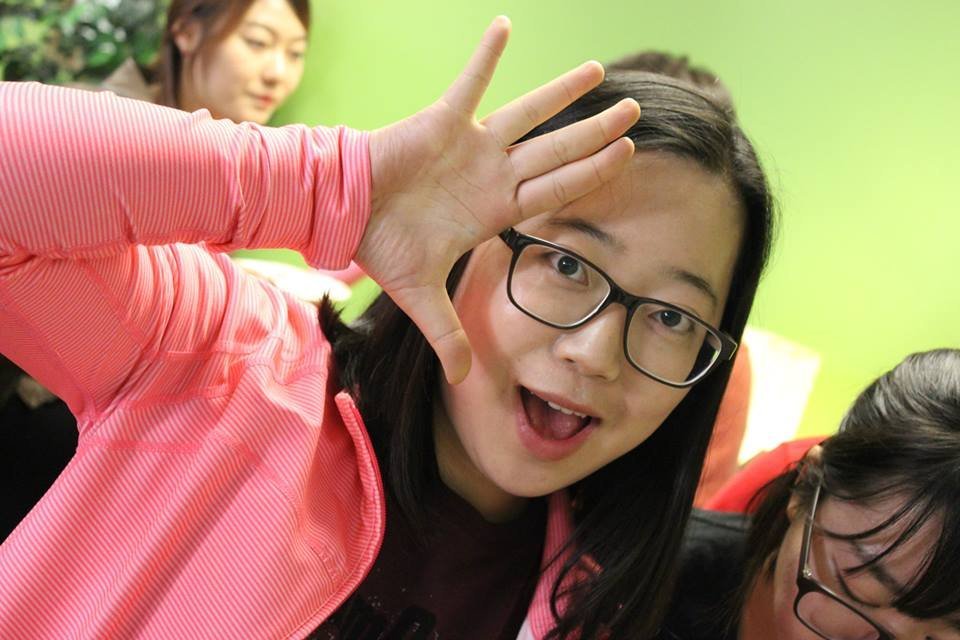 What is it like being in a country totally different from yours? What kinds of hardships do foreigners usually face? International students at Kangnam University know how it goes. But what about the other way round? Lena Kim is a Korean student who has been living in the USA for about six months. The Kangnam Hakbo asked her about her experiences.

How did you feel when you landed in the United States?

When I got to the United States, it was like a dream — a dream that finally came true. I felt a little scared but also excited.

It’s your first long trip abroad. Where do you live? What difficulties did you face at first?

At first I lived in San Diego, which has a poor public transportation system. It made me really miss Korea’s. Because getting around was so inconvenient, I had to get a driver’s license and buy a car. Now I live in San Francisco, which is so nice. But no place is better than Korea!

It seems you had to learn something new to adapt to a new place.

That’s right. I did many things, but there were a lot of difficulties. I’m getting through it. I feel like I’m finally learning how to live here.

What’s it like in San Diego compared to other places?

San Diego is a totally “free” city because the weather is nice and most of the residents are already retired. Plus a lot of them are wealthy and happy; there aren’t many nervous or angry people. For example, when you cross the street in Korea, you should do it quickly. However, in San Diego, people are willing to wait for others. In Korea you have to do everything fast and always be on time. But here everyone is relaxed, and everything goes more slowly. But that means I have to wait and wait sometimes. For example, at the immigration office, an officer just forgot my request. So I had to go there again and ask them again and wait again. That was the hardest thing I had to get used to. Sure, I’ve became more patient, but not enough. I tell myself, “Lena, you may be Korean, but you are in America now. Try to be more like them.”

What do you mean?

You know Koreans are so shy, while Americans are more outgoing. So I decided to be more active and open. At first I was too shy to order coffee because I was worried about my English. But now I feel almost free and people sometimes ask me, “Are you really Korean?”

← “A step the other way. A step back to me.”
Cclim to offer a new experience →