A review of Fault in Our Stars 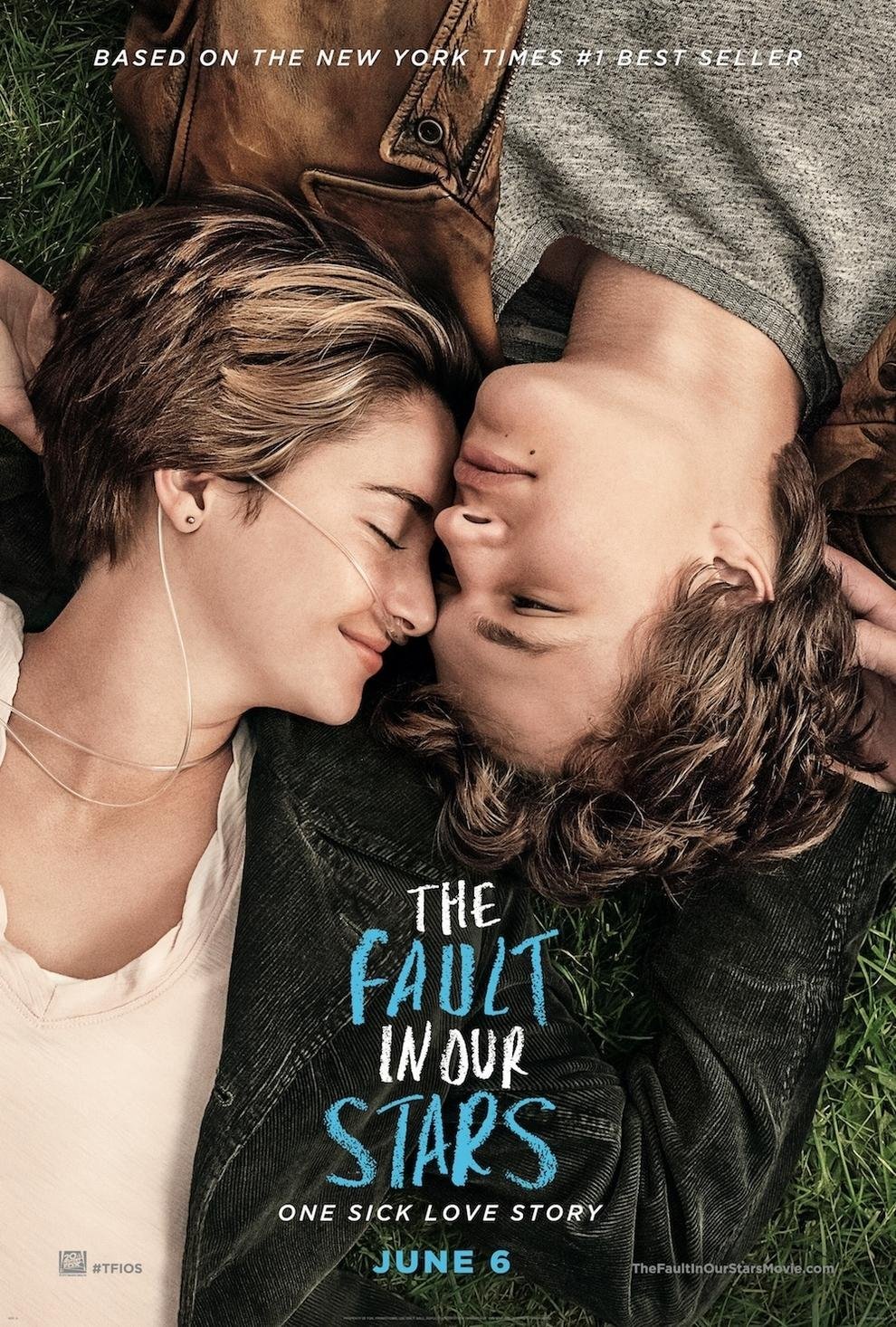 Although a boy and girl fall in love, The Fault in Our Stars is not a typical love story. The characters suffer, but there is no hope for the future. And the story does not have a happy ending.

In the movie Shailene Woodley plays 16-year-old Hazel, who has been diagnosed with Stage IV thyroid cancer that has spread to her lungs. She survives with the help of an experimental drug and a respirator. Hazel’s parents think she is depressed and suggest she attend a cancer support group. She doesn’t want to go, but she does and meets Augustus (played by Ansel Elgort). Augustus had lost a leg because of his own cancer. It is love at first sight, though Hazel doesn’t know it then.

Augustus and Hazel spend time together, sharing their interests and experiences with cancer. They also share enthusiasm and frustration over a novel called Imperial Affliction, which doesn’t have a clear ending. They contact the author Peter Van Houten, who offers to explain the book if they visit him in Amsterdam. Hazel wants to go but can’t because of money and her health. Augustus gets help from Genies, which is like the Make-A-Wish foundation. They make it possible for them to go to Amsterdam with Hazel’s mother.

They meet Van Houten, who turns out to be a bad-tempered alcoholic. His personal assistant tries to make it up to them by giving them a tour of Anne Frank’s house. At the house Augustus and Hazel realize their love for each other. After they return home, Augustus reveals that his cancer has returned and asks Hazel to write his eulogy. His health gets worse and he dies a short time later. At his funeral Hazel cannot give Augustus’s eulogy, saying that a funeral is really for the people left behind. She is then surprised to see Van Houten, who tries to make up for his behavior in Amsterdam by giving her a letter. Hazel throws the letter away at first, but then learns it is her eulogy written by Augustus. 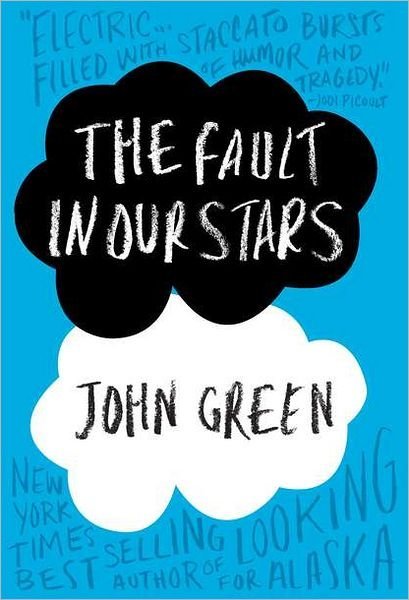 Like Imperial Affliction the ending to this story is not very clear. Is it a happy one? It is a powerful moment when Hazel agrees without hesitation to write Augustus’s eulogy. The two characters have an acceptance of death most of us could not imagine.

The Fault in Our Stars was originally a novel by John Green. Reading the novel is recommended before watching the movie. It is also a romance novel even guys will enjoy. Afterward, you will feel you know understand the meaning of life a little better.

← Why we’re traveling abroad
The old dormitory: Is this the best we can do? →