Our society needs to change its attitude toward HIV/AIDS 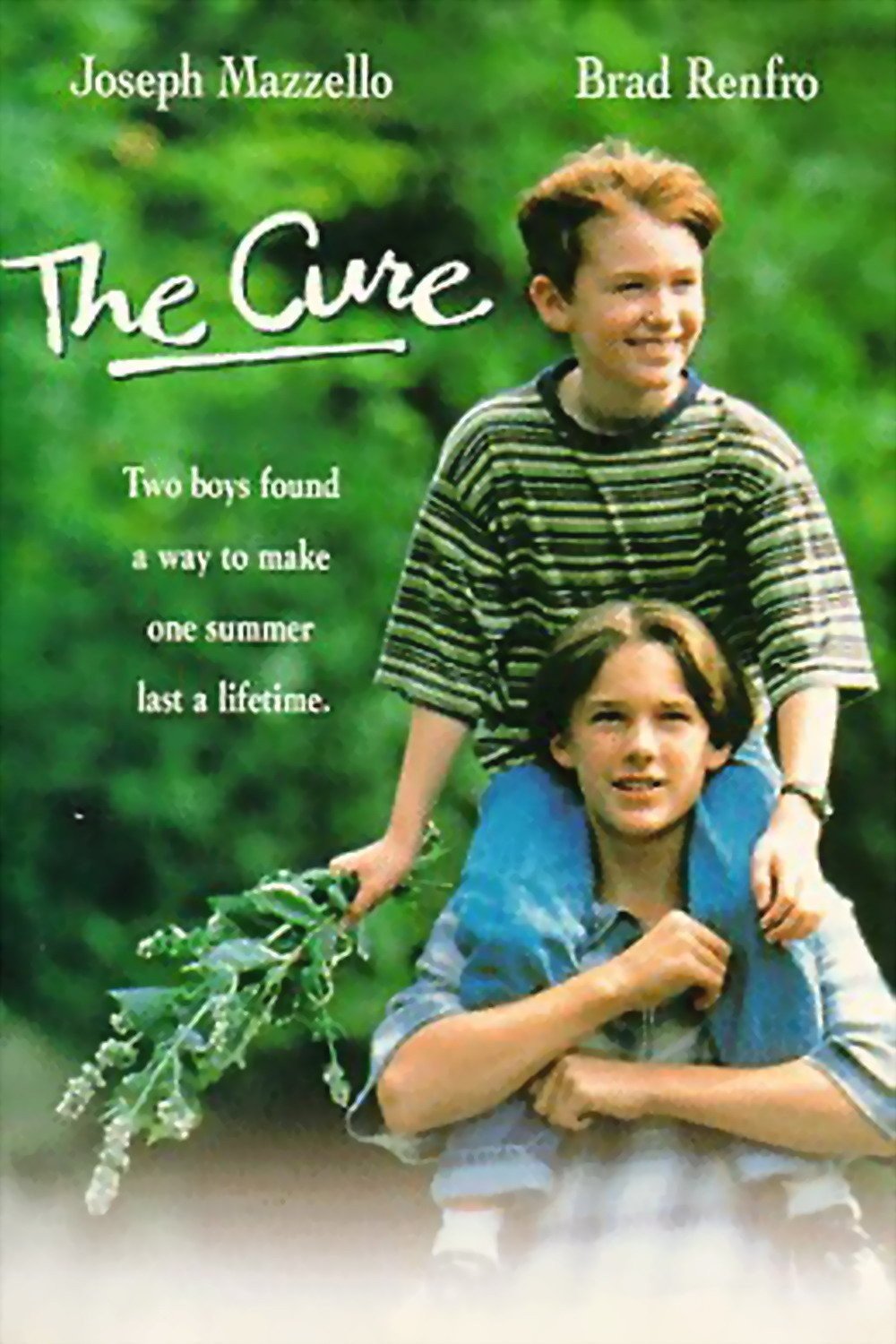 In the 1995 movie The Cure, a boy named Eric becomes friends with Dexter, who has AIDS. Neighbors tease Dexter because they think he is gay. Even Eric can’t help asking, “Are you sure those germs don’t travel?” This made me think about how little our own society knows about AIDS and the negative opinion they have toward people who have it.

AIDS (Acquired Immunodeficiency Syndrome) is a disease caused by a virus called HIV (Human Immunodeficiency Virus). AIDS weakens your immune system by destroying the cells that protect you from serious disease. With a weakened immune system, common illnesses become deadly. Worse, HIV can make people feel like they have the flu, making it hard to know at first whether they are infected.

HIV is mainly spread through sex as the virus is transmitted through blood and some body fluids. Blood transfusions, sharing hypodermic needles (like drug users do), and transmission from a pregnant mother with HIV to her children are other common ways of transmitting HIV.

There are a lot of important things we have to know about AIDS. But there is nothing more important than knowing what our society’s perspectives are. As we all know, Koreans are not generous toward homosexuals and people with HIV/AIDS. According to the Korean Centers for Disease Control and Prevention, the number of Koreans infected with HIV/AIDS has risen from 828 people in 2007 to 1,114 people in 2013. But while these people should be receiving care and sympathy, Koreans with the disease are looked on with contempt. In March 2014 Yonhap News reported that AIDS patients are discriminated against by hospitals and the community, causing guardians to fear their loved ones will be refused care at hospitals.

People who think AIDS patients need to be isolated mistakenly believe HIV is easily infected. But HIV cannot be spread through casual contact or through the air like a cold. There need to be laws to protect those infected by HIV/AIDS from discrimination. But most importantly, our society has to be better informed.

← Recharge and return
The Light at the Museum →