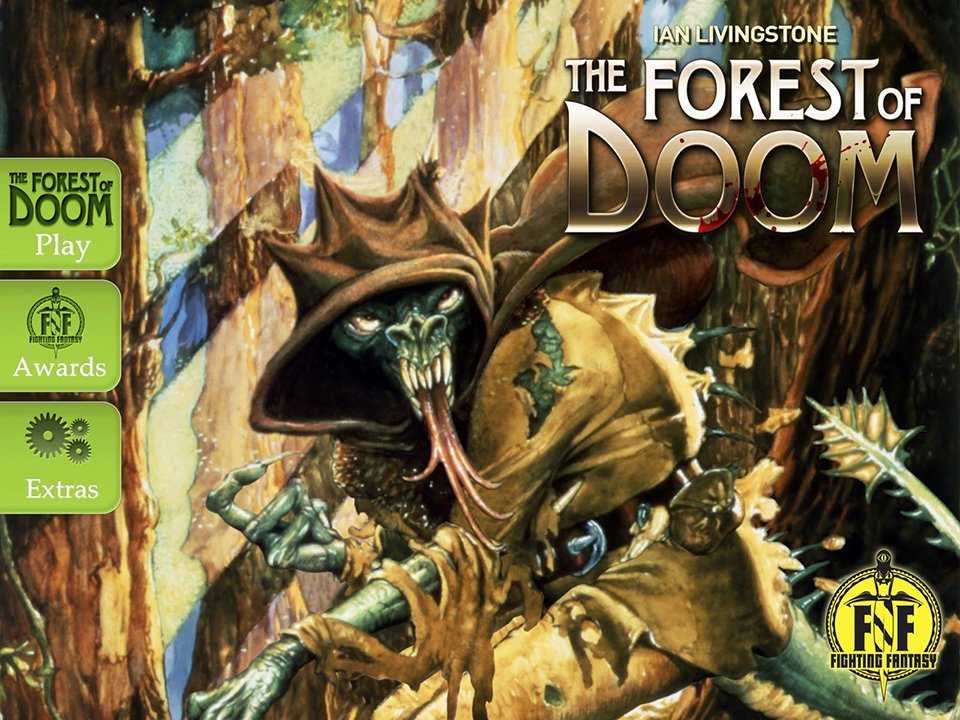 If you’ve ever wondered if reading English in your free time could be as entertaining as collecting magic items and fighting monsters on your smartphone, you’ll be happy to know there’s a way to combine both of these fine pursuits during those long commutes to and from school.

Believe it or not, there was a time when role-playing games (that’s what RPG means) were done with players sitting around a table while the game’s organizer called the Dungeon Master led them on an adventure full of excitement and danger. Fighting was done with a pencil and dice, and the story came to life through performance and imagination. This is Dungeons & Dragons, first published in the 1970s and the basis for all the RPGs you’ve been playing.

In the 1980s, two friends Ian Livingstone and Steve Jackson developed the D&D concept into storybooks in which a player could go on a solo adventure and be the hero. Rather than reading the pages in order, the hero would make decisions such as heading east or west or choosing to attack an enemy or simply hide then turn to the page corresponding to that choice. Along the way they would pick up items and fight enemies (again using a pencil and dice, recording stats on an Adventure Sheet). Adventurers could restore lost health (or stamina, as they called it — they’re British) points by drinking a potion they might have acquired. This would continue until the adventurer became a hero at the end of the book. This gamebooks series was Fighting Fantasy, and they were a big hit.

Their popularity declined as video and computer games dominated the market, leaving the gamebooks to be collectors’ items for their rapid cult following. Ironically, however, it’s the digital medium itself that has brought Fighting Fantasy back to life. Tin Man Games, a developer out of Australia began releasing Fighting Fantasy gamebooks (as well as their own originals) as apps a few years ago. The project has been a success, introducing this exciting series to a new generation. 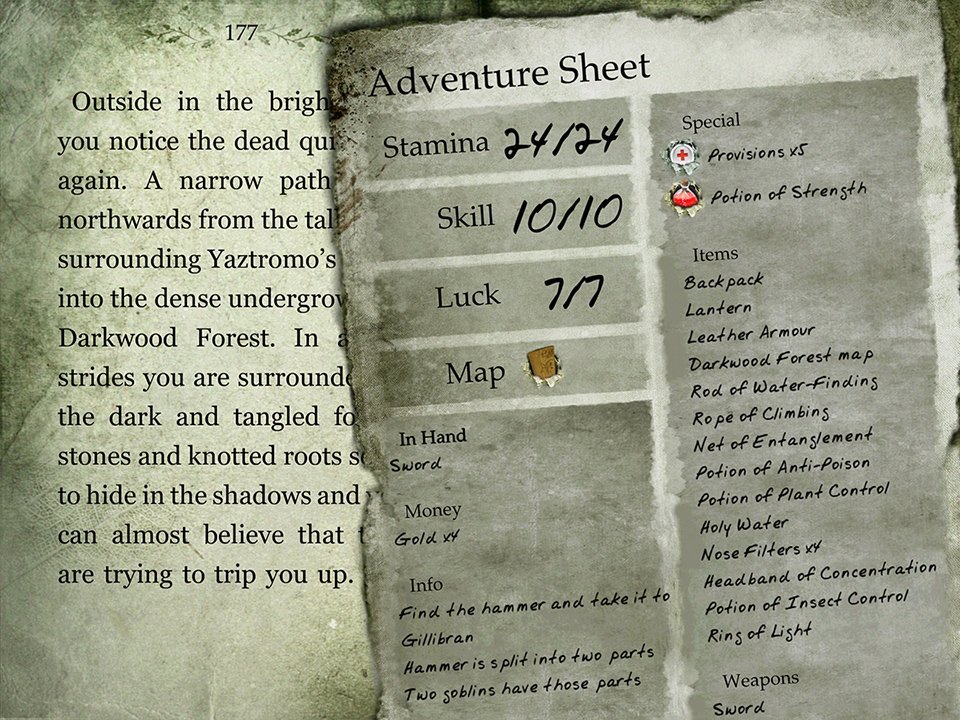 As you read your adventure, you pick up and use items and gain and lose points just as you would in a game

Most of the titles have remained faithful to the original paper books, enhanced with background music and color to the beautiful illustrations. Readers no longer need a pencil and dice as the app handles that for you. Instead, you need only rely on your luck and your smarts as you weave your way through one fantastic adventure after another. Enjoy!

Apps by Tin Man Games are available on Android and iOS.

← EDITORIAL: Building success on a solid foundation
Camping in Korea →